Yes, I Mean No! How to Say No Assertively

Do you find it hard, if not impossible sometimes, to refuse a request from someone?

For instance, someone asks you to donate to a charity you don’t even believe in, or serve on committee you’re not interested in, or let’s say a nice person asks you out for the evening but you don’t want to go…and you still say OK? Ack!

“But I can’t say no!” I hear you cry. Yes, you can. Of course you can. You just want to know how to say it, without causing offense, disapproval, or upsetting someone.

The problem is you end up doing things that bring you no joy just in order to please someone else, and you’re frustrated with yourself for not saying what you meant. Also, you’re overwhelmed and don’t have time to do the things you want to do.

If only you had some simple rules and phrases that would allow you to speak your mind in a clear and courteous manner. I’ve got them.

Here are 4 artfully assertive rules and phrases to help you just say no in a way that won’t cause offense or put you in the doghouse.

Don’t get mad because they asked, and don’t make them feel bad for asking.

If you don’t say no, it’s your fault, not theirs for asking. Own it. It’s totally up to you to control your own time and energy.

Always thank them for asking and express appreciation for any polite request.

“Thanks for asking, but that’s not really my thing. I’m going to say ‘no’.”

“Thanks for asking, but that’s not going to work for me. I’m just too busy right now.”

“I really can’t—sorry; I’ve got too much on my plate right now.”

Don’t over apologize, don’t over explain, don’t make excuses, and don’t get defensive.

The general rule that keeps me out of trouble is a short ‘sorry’, followed by a brief explanation, combined with a pleasant expression.

Once you’ve said no, don’t repeat yourself, or start apologizing, adding to your story, or yammering away trying to justify yourself. Just be quiet, hold your nerve, and carry on as before. If you have been courteous, then you have nothing to explain.

If you are not awkward, they won’t be. Trust me on this.

Remember these 4 rules next time you are asked for something you don’t feel comfortable with. Honor their right to ask and yours to refuse. Try out these phrases. All my sentences, rules and suggestions are tried and beta tested.

I think you will be delighted with how magically well they work.

If this subject is interesting and relevant to you, there is lots more to enjoy in my book, Artful Assertiveness Skills for Women, available online in Kindle and paperback; if you live in San Miguel, it’s for sale in the Biblioteca bookstore. This easy to read, clear, fun, and concise book could help you in ways you can’t even imagine.

I’d love to hear of your successes! Contact me at margaretnashcoach@gmail.com. and look out for workshops and practice groups on this and similar life coaching subjects. 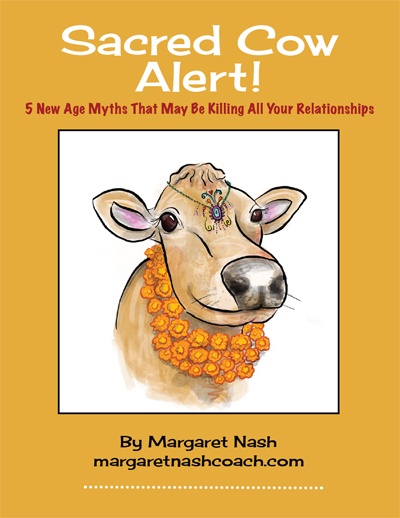 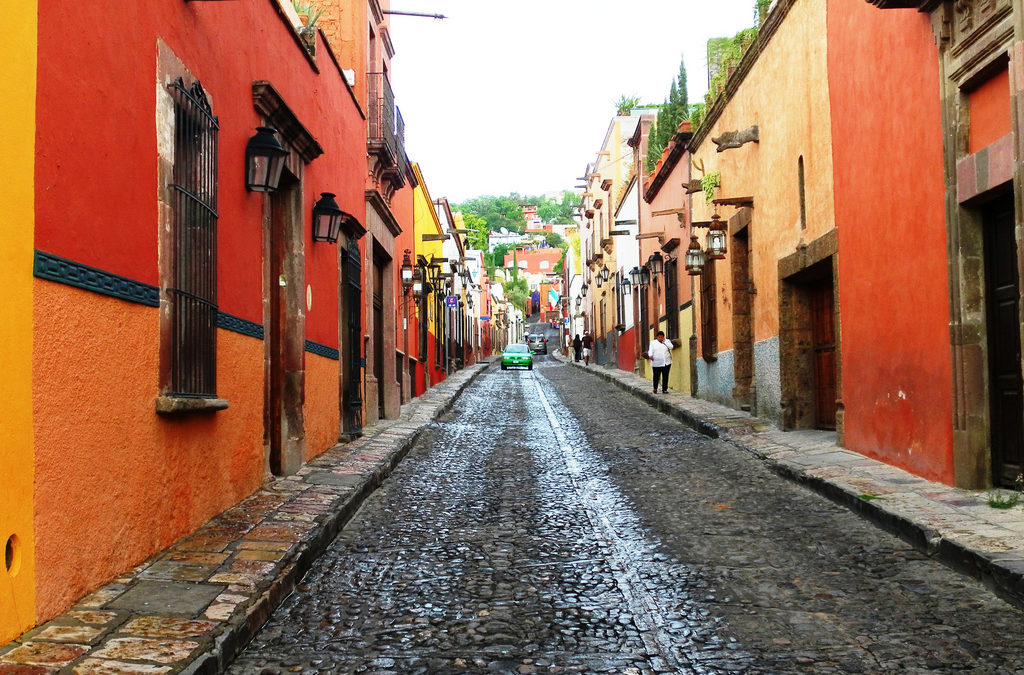