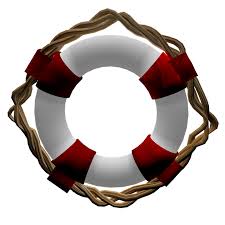 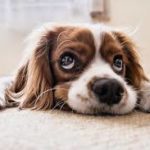 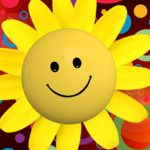 Goal setting—3 questions to get you started 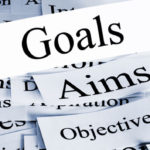 I love setting goals. Come New Year’s Eve and I’m sitting with a notebook and cup of tea writing like a crazy person, planning my next year. I think making them is great fun, but I overcomplicate the process and frequently end up with a dog’s dinner of various outrageous and overly ambitious nonsense.

And then they don’t happen.  And if I hadn’t written them down so carefully, I wouldn’t remember what they were.

I bet if I asked you what your new year’s resolutions were, you would groan and tell me you don’t like setting goals, because you either forget about them right after making them, or worse, they don’t ever happen even if you do everything right.

Goal setting for many conjures up ideas of struggling to figure out what you want in life and making complicated plans you will never stick to for more than a week.

And reading over your last year’s grand and glorious intentions just doesn’t feel good. Feels kind of like failure.

Thing is, setting goals and figuring out what direction you want to take can work extremely well and can bring things into your life you never thought possible. At least this is what we keep hearing.

After years of complicated processes from Napoleon Hill’s Think and Grow Rich, to SMART goals, to Neuro-linguistic Programming techniques, with random results, I now follow a more intuitive method. Last year I hit nearly every target I set for myself. So I’m not giving up goal setting; it’s my little addiction. Now I’ve learned how to make my addiction work for me.

The secret is to keep it really simple.

Here are 3 questions to get you focused. You don’t really need any more. Keep it simple.

Just answer the questions without overthinking them. Question #3 can be the real game changer. A no brainer for me: social media. What about you?

These questions apply to all areas of life—health, finances, relationships, house and home—any area at all. It can be about material, mundane things, or about lofty spiritual or personal development goals.

Make sure it’s something over which you have some control. You can’t change other people or run their lives. 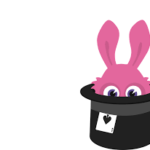 Watch the magic start to happen.

If this subject is interesting and relevant to you, there is lots more to enjoy in my book, Rebellious Aging: A Self-help Guide for the Old Hippie at Heart, available online in Kindle and paperback; if you live in San Miguel, it’s for sale in the Biblioteca bookstore.

Also, if you live or visit San Miguel, please come for a life coaching session and get personal help in kickstarting 2018!

I’d love to hear how this works for you! Contact me at margaretnashcoach@gmail.com and look out for workshops and practice groups on this and similar life coaching subjects.